Posts from the ‘Surfing’ Category 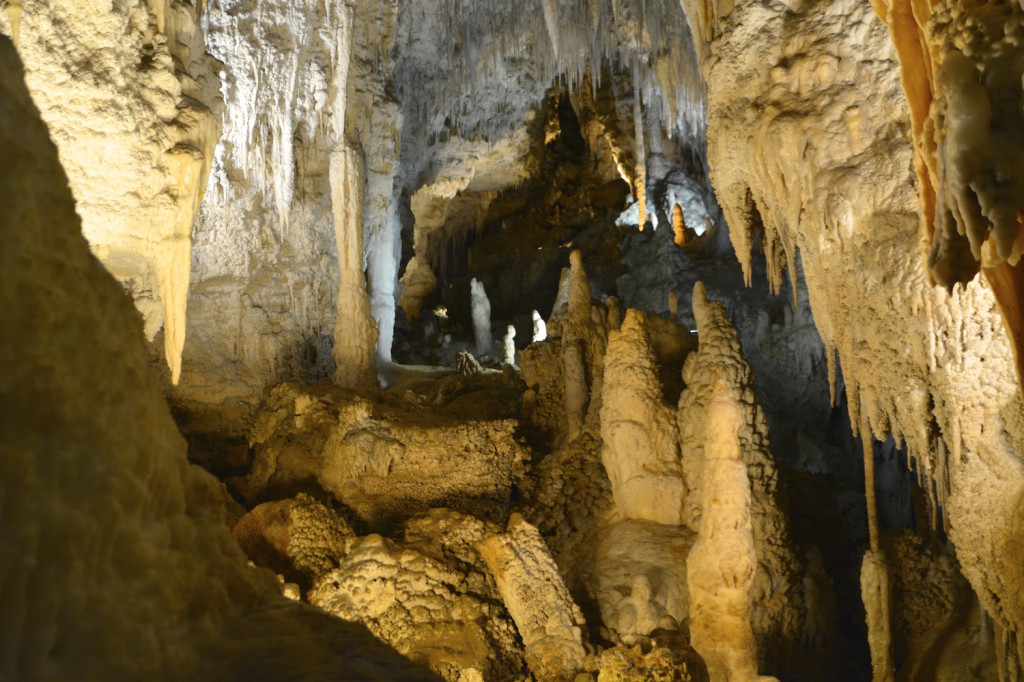 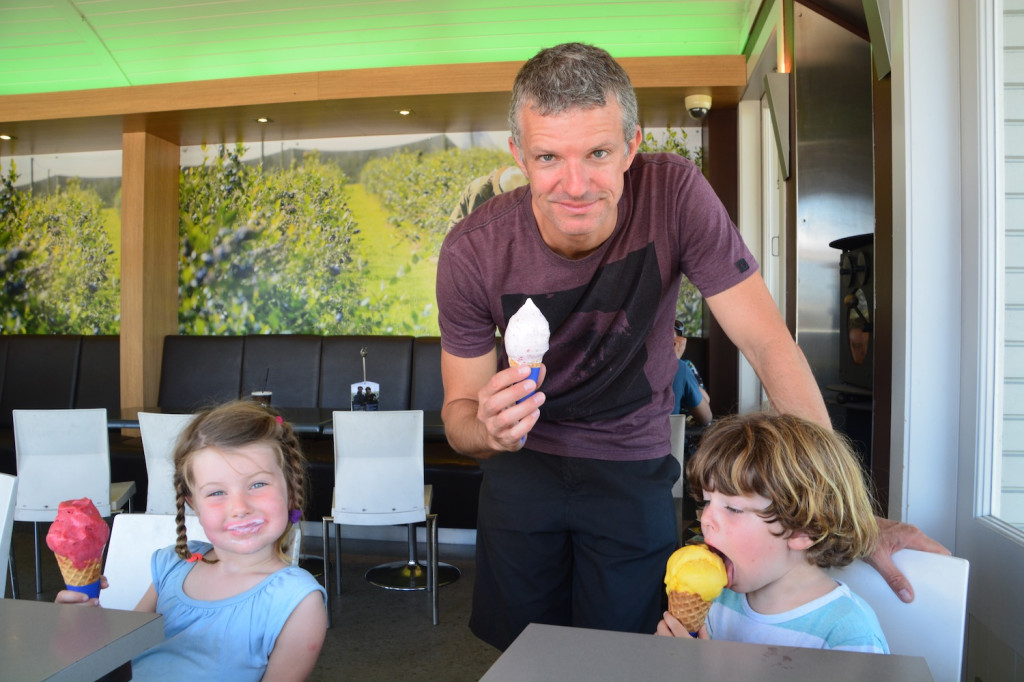 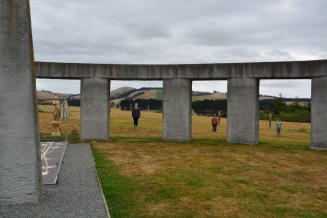 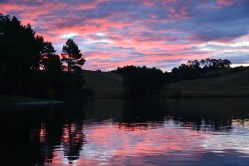 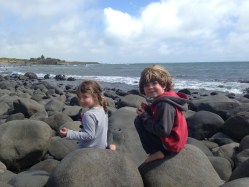 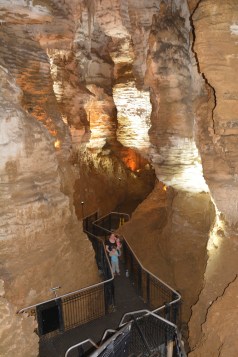 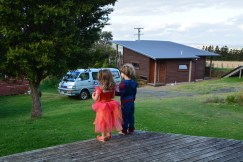 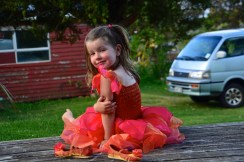 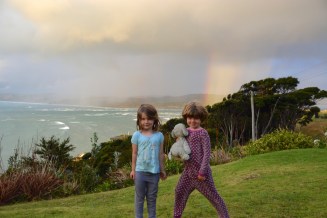 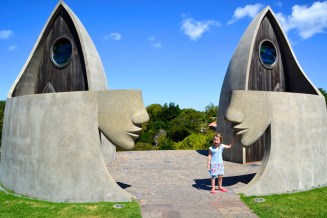 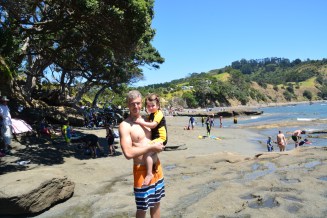 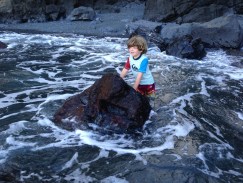 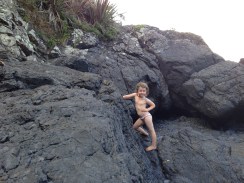 END_OF_DOCUMENT_TOKEN_TO_BE_REPLACED

I have spent more time on Bali than any other surf destination, except for California. I came here several times in the 1990s, learned everything about the different breaks, and had some of the best waves of my life. I also ventured over to the neighboring islands Lombok and Sumbawa to find more waves with less people.

END_OF_DOCUMENT_TOKEN_TO_BE_REPLACED

We always intended to include Sri Lanka, land of serendipity, on our round the world adventures, but our swifter than planned departure from India threw us into an un-researched land. In the day we had to plan our travels, rather than reading about the different parts of the island, or checking on the status of the recently solved 26-year civil war (which came to an end in May, 2009), we prioritized studying various websites trying to map out population density, both of humans and divine bovines.

END_OF_DOCUMENT_TOKEN_TO_BE_REPLACED

Jeffrey’s Bay: My best birthday ever!

The original reason that I wanted to go to South Africa from the very first time Alexis and I started talking about doing a round-the-world trip some 10 years ago was to surf at Jeffrey's Bay. It was a given that it was going to be part of this trip, and we managed to plan it to coincide with my 42nd birthday.

END_OF_DOCUMENT_TOKEN_TO_BE_REPLACED

Having heard so much about the Garden Route, we added it to our itinerary. From the wine region, one drives over the Franschhoek Pass a few hundred kilometers into the country, passing gorgeous rolling hills in the shadow of an undulating mountain range. Our drive was peaceful, the kids plugged into the iPad IVs due to the length of it, with our first destination being Victoria's Bay.

END_OF_DOCUMENT_TOKEN_TO_BE_REPLACED

We picked up a car our first weekend to get a better sense of the place. A great move: right outside the city are drives as stunning as the PCH in Big Sur replete with small beach/surfing towns akin to North County San Diego.