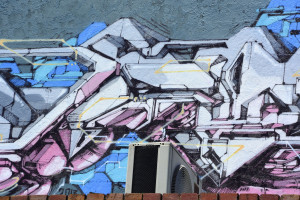 The city of Melbourne is reputed to be the hip and artsy counter to Sydney. Although that could certainly be the case, we were not able to truly experience this due to the nature of traveling with small kids. We tried only a handful of the foodie restaurant offerings, the proposal to follow the food trucks scene was double vetoed, and the nightlife can only be left to our imaginations. We did take the time to walk the streets of the city, taking in both the public-commissioned graffiti art as well as the random street art that has overtaken almost every neighborhood’s exposed brick walls. We saw but one piece possibly by Banksy: a parachuting rat hidden in a corner. There were a number of flashback moments to 1980s NYC when graffiti was at once being eradicated and establishing itself as a widely recognized artform. I have to admit, after 3 days, its ubiquity was fatiguing to the eyes.

A side residential street with a neighborhood taco stand garden. 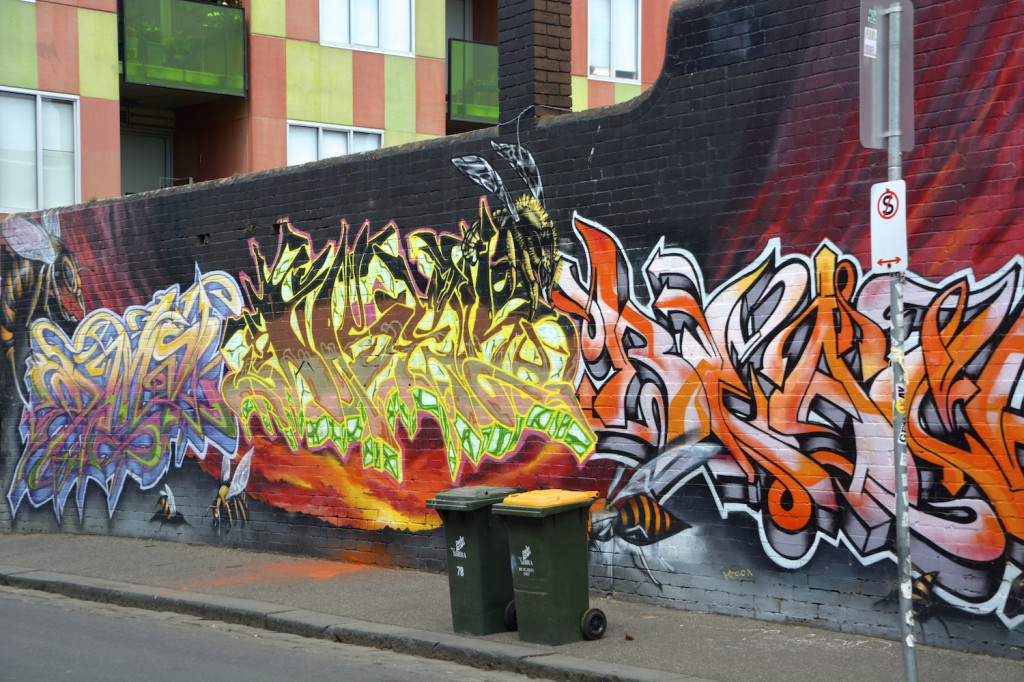 Just another alleyway. In the glaring sunlight it can assault the eyes.

We again admired the victorian terrace houses. In the Fitzroy neighborhood on Gertrude street we did a drive-by of the oldest standing terraces, built in the 1853-4. We learned that southern victorian terrace architecture has a specific marker that is unique to Melbourne: the rooftop parapets with decorative balustrades (yes, I looked up all the right architectural terms after noting the differences from Sydney).

We took in the Melbourne museum, a natural history museum with an exquisite and creepy display of insects, and the Australian Contemporary Center for the Arts (ACCA). The kids have an amazing appetite for contemporary video pieces, and can watch even the most mundane clips, creating their own narrative along the way. The best part of Melbourne was hanging out with some old friends at their house in the suburbs, walking down to their neighborhood beach for a picnic dinner in the 45C heat, and cooling off in the Pacific under a 9PM sunset. 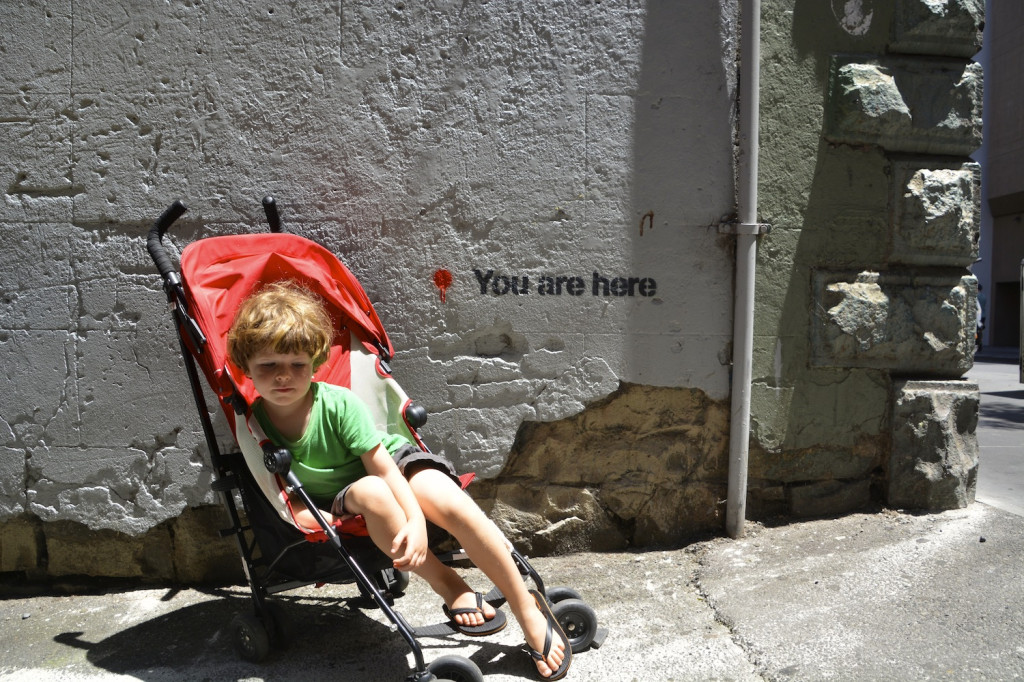 But where are you really, dreamy Phineas? 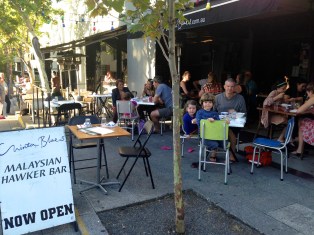 Malaysian street food- about the only food we could afford, but also the tastiest!

This one belongs on Haight St.

Just another alleyway. In the glaring sunlight it can assault the eyes.

A side residential street with a neighborhood taco stand garden. 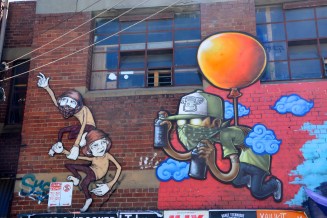 We figured out that there is one artist who paints over masks adhered to the walls. 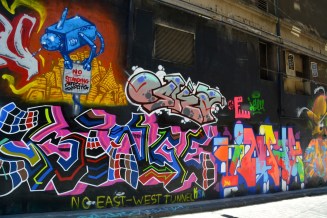 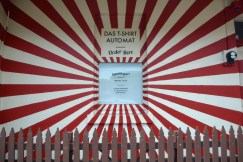 The walk-up window was closed, but we would have been interested 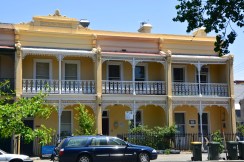 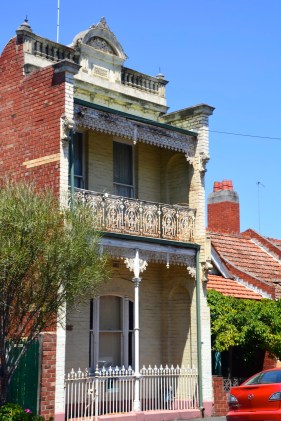 A good 2 story example with parapet and balustrades.

What a cool playground

Backside of the Melbourne Museum

But where are you really, dreamy Phineas? 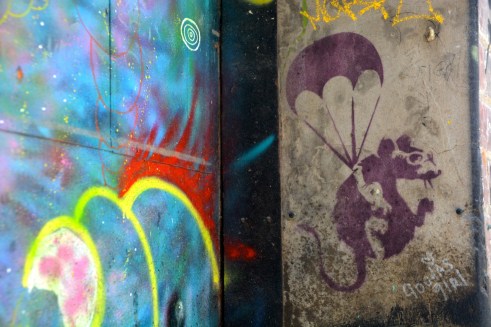 Tags: australia, melbourne, travel with kids
From: kids, travel
← Wine Tasting in South Australia
The Twelve Apostles and a Plague of Flies →